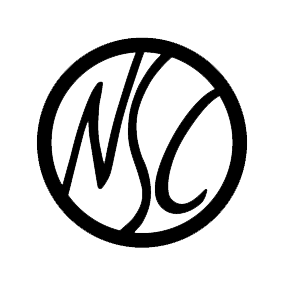 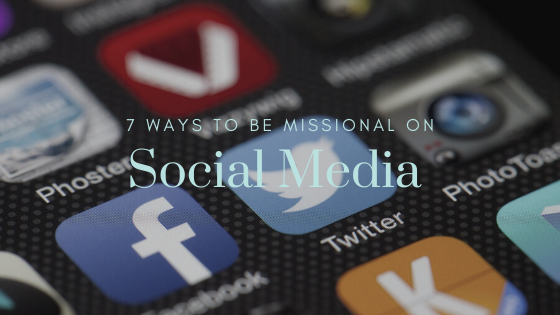 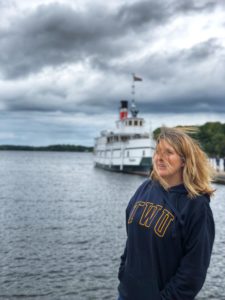 For over a decade I have had an incredible career in Social Media Marketing. In that time; I’ve had the privilege of running Canada’s largest social media marketing and blogging conference. I’ve traveled the world as a digital influencer, and met impressive celebrities. I’ve spoken in churches and conferences around the world. I’ve helped launch national ad campaigns – some of which made “International Best Practice” lists, some have been with Fortune 500 Companies. I’ve seen all sides of social media. It can be an amazing tool to bring people together and change lives but it can also be an obnoxious, despicable platform causing incredible heartbreak and division. During this past election season… I believe the latter is more prevalent in today’s society.

Teaching people to use social media for good rather than for evil (especially the church) has been a topic close to my heart. Too many times I’ve seen those who call themselves a Christian, lash out online at people who aren’t like them, don’t believe like them, etc. causing division in the name of “truth.” Using online platforms like Facebook as a tool to share their beliefs… but it’s rarely about what they stand for… it’s mostly about what they stand against. Some believe their right to be right is more important than anything else. For me, this is the incorrect use of this amazing platform.

Jesus NEVER brought freedom to someone by shaming them, in public or in private. The only people Jesus publicly smacked upside the head were the religious crowd; who followed Him around, trying to end His mission. The one recorded time Jesus said, “go and sin no more” was in a ONE-ON-ONE conversation with the “adulterous woman” (John 8). It was after Jesus had come to her rescue and protected her in public. He spoke to her after her accusers had all gone… after He showed His love for her. Jesus addressed her personally and not the crowd… and if He had the opportunity… I don’t believe He’d address her sin via social media.

I recently had a discussion with someone who loves to share their political views on Facebook… their setting was always set to public. I was trying to get to the bottom of why they felt they had to announce to everyone in the world their beliefs. What they got out of our conversation was that they should change their privacy setting so only those on their “friends” list could see it; you know… people they were “in relationship with.”

Holy Spirit quickly spoke to me. I was reminded of a phrase a pastor used in a sermon they’d preached at our church around 13 years ago… Pastor Teri Barr was talking about the strength of a relationship vs the amount of truth you could bring into their lives. She used the analogy of a bridge. The stronger the bridge, the more truth you could bring across.

This is the problem with social media. Facebook can be a bridge in that it is a platform where people find each other; and yes, a form of community can come out of it. I know. I’ve experienced it. But to think I have the same depth or strength of relationship with ALL the people I’ve “friended” on Facebook, is false.

I’ve become more and more sensitive about what I share on social media and it’s not about being a “people pleaser” or being “politically correct” either. For me, it’s about thinking less about myself and my feelings and more about others. It’s more about being an encourager in this day and age. It’s about letting my light shine; sharing my testimonies, my life, my family, and sharing my love for God and for people. ALL PEOPLE. I want my life to be a reflection of God’s influence… where people can taste and see that God is good! But I never want people on social media to feel I’m trying to impose my beliefs on them. My Faith is one of invitation —- not imposition.

I’ve been trying to put together a list together of how I believe we should use social media as followers of Christ and then I read a book a friend of mine just recently put out. Jennifer sums it up just fine… so enjoy her list of how to be missional on social media.

The following excerpt is from Dr. Jennifer M Bennett’s book, “#BeWorthFollowing: How to be different and influence people in a crowded social world.” 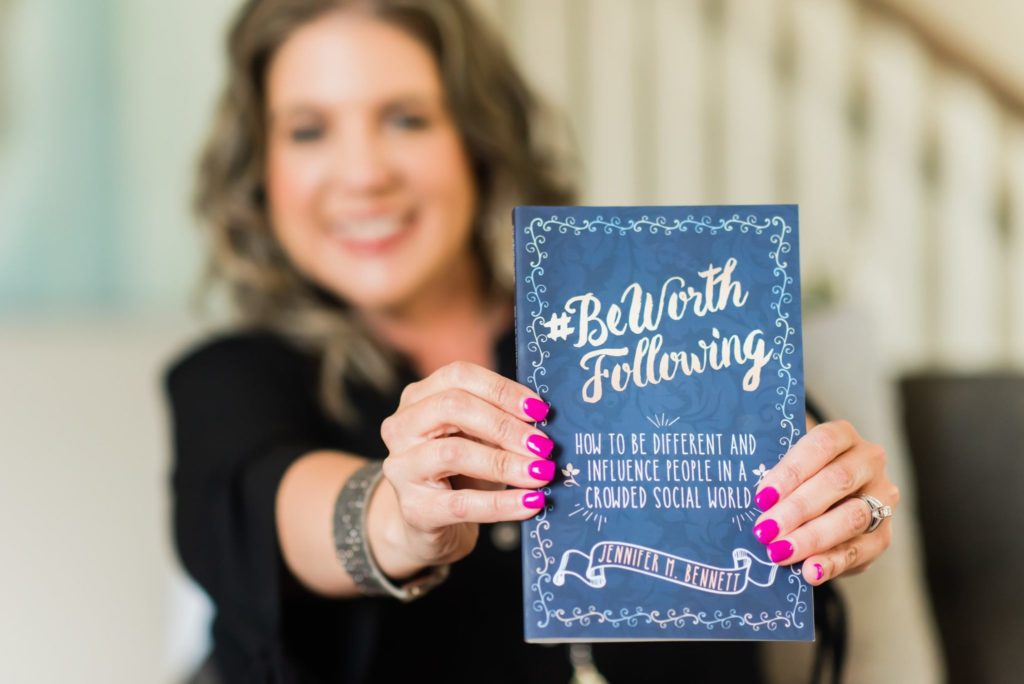 7 Ways to be Missional on Social Media